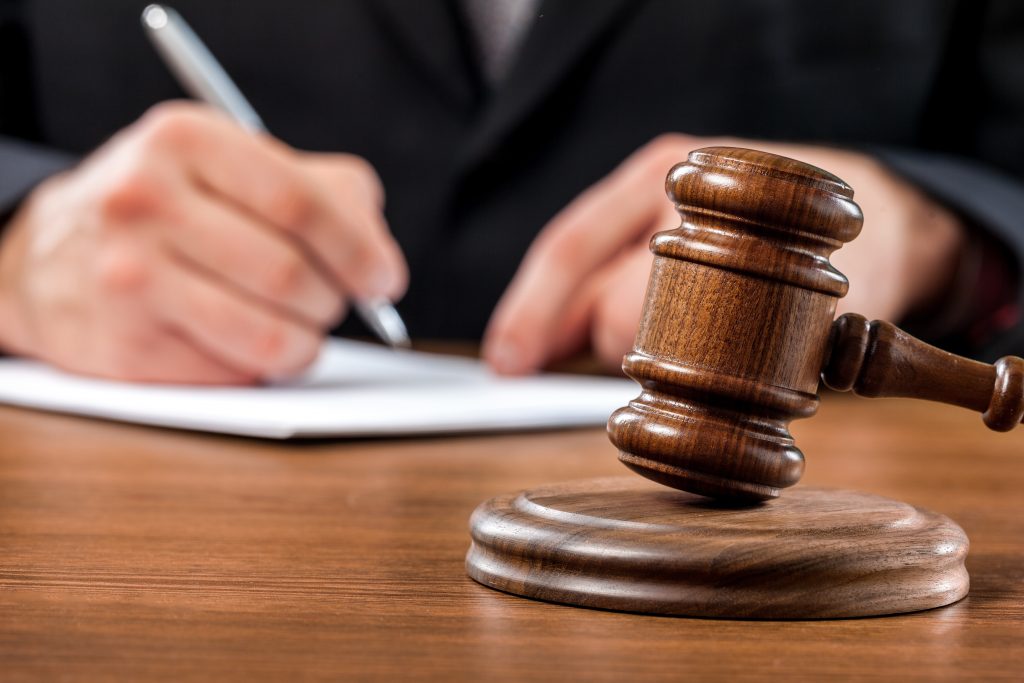 Domicile is defined as the country that a person treats as their permanent home or lives in or has a connection with.

Where a person is domiciled is an important aspect of Wills and Estates law as it can affect where and how the assets of the deceased are distributed.

Recent court proceedings in  demonstrate the issues that can arise from confusion over the domicile of a deceased person when distributing the deceased’s Estate.

In this case, the Supreme Court was asked by the Perpetual Trustee Company for guidance on whether it would be justified in distributing the intestate share of the deceased Estate of Ms Dempsey on the basis that she was living (domiciled) in New South Wales at the time of her death.

The value of Ms Dempsey’s Estate was approximately $6 million dollars and this was made up of assets in Australia as well as assets in the United Kingdom.

At Northern Beaches Lawyers, we often come across cases of domicile, so if you think that this may cause a problem in your Estate affairs book a consultation today with Graeme Heckenberg who has been in practice for over 25 years and is an expert in Wills and Estates. Offering a No Win No Fee consultation, on contested Wills,  what have you got to lose? 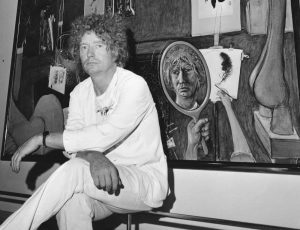