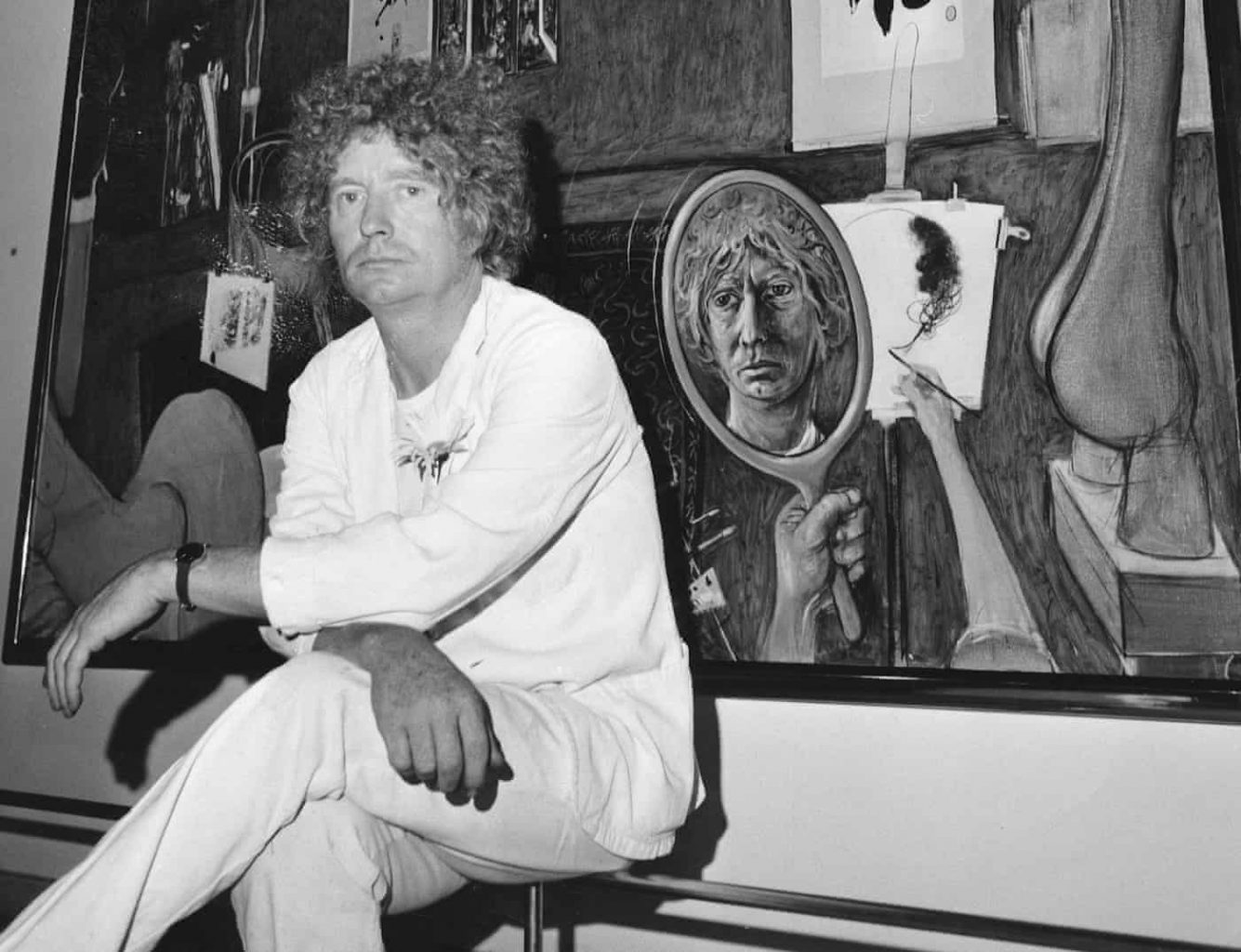 The dangers of DIY Wills…

After Brett Whiteley and his former wife, Wendy, finalised their long and bitterly contested family law property settlement, Brett decided to try his hand at a “do-it-yourself Will” in order to save some money.

The Will was written out one day in January 1991 when Brett’s daughter, Arkie, and her boyfriend, Christopher, were visiting him. After gifts of money and paintings to various beneficiaries, the balance of the estate was given to Arkie. Arkie and Christopher then witnessed the “Will”.

Here is an extract from Arkie’s affidavit used in the Court case after Brett’s death:

As I watched, my father wrote the words, ‘and the rest of my Estate in its entirety to my daughter Arkie Whiteley’. My father signed the document and then wrote, ‘Witness’ and asked me and Christopher to sign it. Both Christopher and I signed and I said words to the effect: ‘Are you sure this is alright? Don’t you have to do this with a lawyer?’ My father replied in words to the effect: ‘No, it’s fine. I’m not going back to any bloody lawyer. No more bloody lawyers. They make a mess of everything.’

Legal Requirements of a Will

In April 1991, Arkie’s boyfriend, Christopher, visited Brett at his home. Brett told Christopher that he couldn’t find the “Will” anywhere.

Don’t store Wills at home where they can be lost or destroyed. Keep them in safe custody, preferably with the lawyer who drafted the Wills.

After some discussion, Brett decided to write out another “Will”. According to Christopher, the second “Will” contained a few additional gifts but was largely the same as the previous “Will”. This time, Christopher signed as the only witness.

The following extract is from Christopher’s sworn evidence:

“After writing out this document and signing it in my presence, Brett Whiteley asked me to sign it, which I did. I then went into the kitchen with Brett and he said words to the effect: ‘Look mate, it’s here; in case something happens, you know where it is’. I watched Brett Whiteley put the document in an envelope and the two of us taped it underneath the fourth drawer in the kitchen cabinet.”

This document became known as “The Kitchen Drawer Will”.

As it turned out, when Brett died, the “Will” taped underneath the fourth drawer in the kitchen cabinet could not be found.

Result? To use Brett’s words, “A MESS”! With the daughter, the de facto spouse and the wife contesting a will.

Arkie Whiteley, Wendy Whiteley and Brett’s de-facto spouse, Janice Spencer, spent years embroiled in a complex and very costly legal battle over Brett’s estate.
Amazingly enough, the Judge ruled in favour of “The Kitchen Drawer Will” as he was sufficiently convinced that Brett intended the document to act as his Will. What is more extraordinary is that the actual document was NEVER found. The Judge accepted Christopher’s account of the gifts in “The Kitchen Drawer Will”. Fortunately, Christopher had made very good notes at the time the Will was made.

That was an extraordinary outcome for an extraordinary man! It’s very unlikely that anyone else would be so lucky. Ordinary folk need to plan ahead. This means engaging a lawyer to draft an appropriate and effective Will. By doing so, your beneficiaries will end up with more in their pockets because it will then be very unlikely that money from the Estate will have to be spent on expensive court proceedings.

The Judge ordered that Wendy’s, Arkie’s and Janice Spencer’s legal costs be paid out of the estate in full. After all, the court case was caused by Brett’s MESS created by him having done a “do-it-yourself Will”. 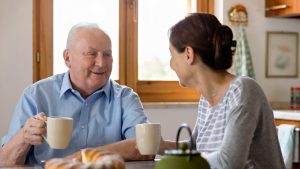 When Is A Will Not Valid?