My Life – My Estate?

My ex-partner and I parted on good terms about 6 years ago. He has since passed and in his Will he left me a “Life Estate” to a holiday property that we used to spend time in together. He has children from his first marriage. Can they sell the house without my permission? If someone […]

Wills, Planning And Your Inheritance

“Don’t Rely on the Old Folks Money” was the title of the article on ground breaking research by Simon Kelly and Ann Harding published in the Elder Law Review nearly ten years ago ([2006] ElderLawRw5). The research in the article, from the University of Canberra’s National Centre for Social and Economic Modelling, found that inheritance […]

Estate Planning – What and who does it apply to?

Estate Planning covers a wide range of things that need to be considered and planned for in the event of your death, or a situation in which you are unable to manage your own financial affairs. The aim of Estate Planning, is to minimise risks to your assets including costly family provision claims and tax. […]

‘Donatio Mortis Causa’ – Gift on the Occasion of Death 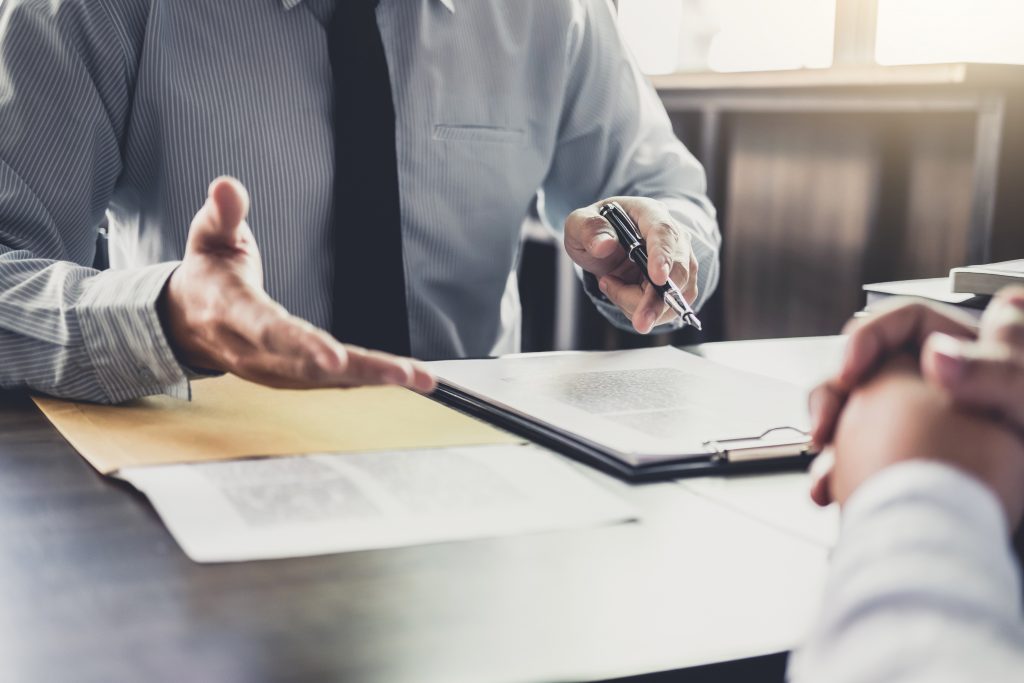 Northern Beaches Lawyers recently successfully obtained a significant inheritance for our clients by negotiation without recourse to a Court case or litigation in circumstances where the clients had previously been advised by another lawyer that they would be unsuccessful. The daughter of our client approached Northern Beaches Lawyers concerned that her mother, herself and her […]

Children Left Out of a Will in Favour of Second Wife

Children Left Out of a Will – Northern Beaches Lawyers successfully obtained orders that children of the deceased be granted a share of his real estate despite the fact that a Will made shortly before his death left everything to his second wife. This is a case that shares features with a number of cases […]

Northern Beaches Lawyers were recently asked to advise in relation to being left out of a will,  where a half-brother had left his entire estate to strangers believed to be neighbours of the elderly gentleman. His wife had predeceased him some years earlier, and there was a suggestion that he suffered some dementia before moving into […]

How long after death can a Will be contested?

How long after death can a Will be contested? You have 12 months from the date of death to contest the Will. But exceptions may apply if you can show the court you have sufficient cause. How to contest a Will 12 months AFTER death To contest a Will a couple of years after the […]

Testamentary Trusts Lawyers – For Children with a Disability